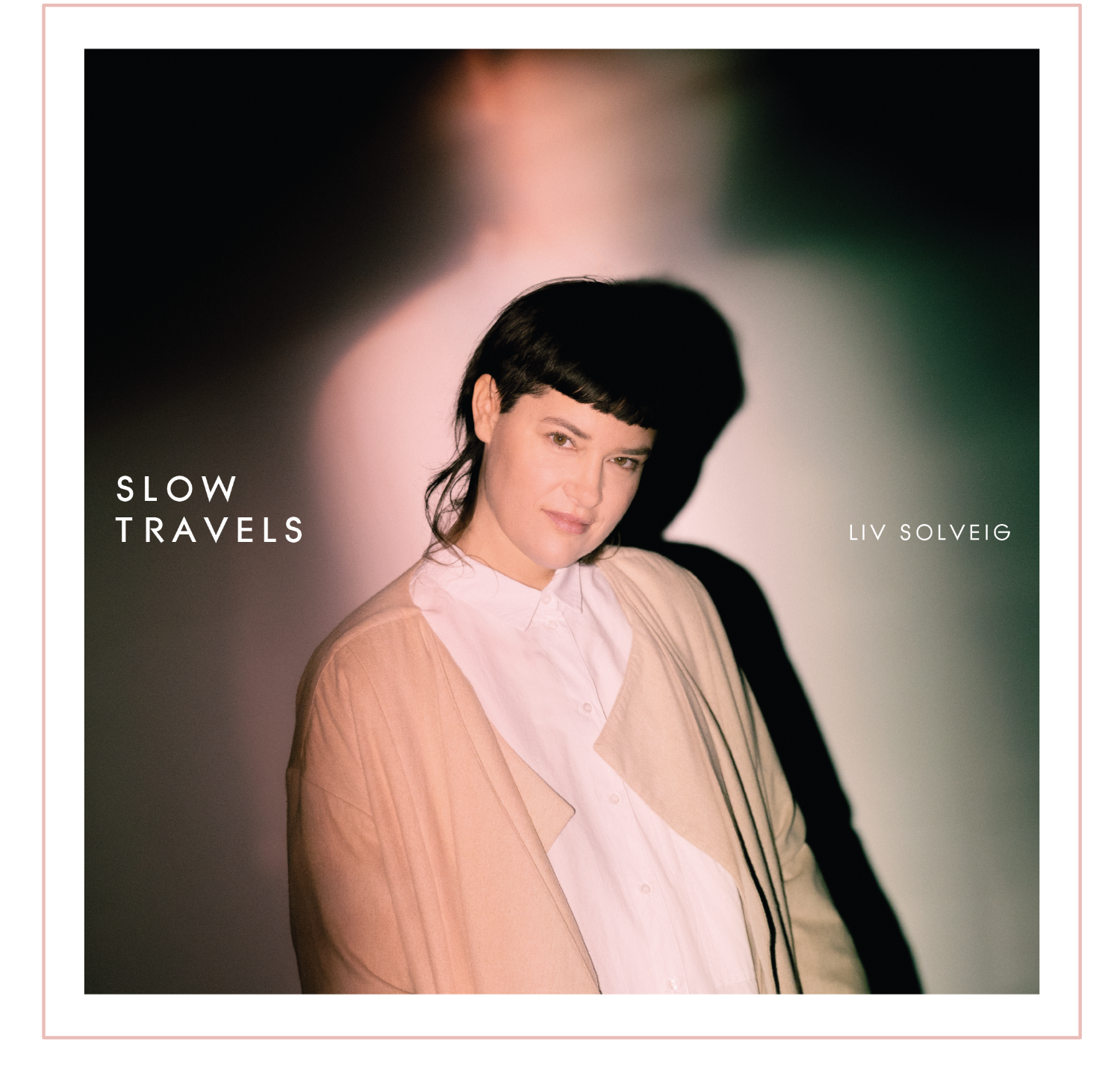 Slow Travels´s songs (release may 14th) offer a patchwork of influences from around the world – from her classical background, via the folk spirit of an earlier musical project, to Harlem jazz – all of them combined to create something she considers her musical home. Liv’s voice – or rather her voices – hover over these complex arrangements like hymns, reminiscent of both the songs of the indigenous Sami people and her childhood as the daughter of an organist and a priest, her inspirations encompassing Bach as much as Sigur Rós.